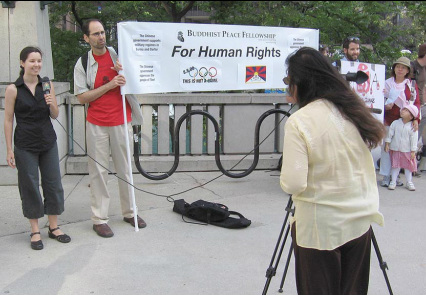 Buddhist Council of the Midwest
Books

Being Peace, by Thich Nhat Hanh

Peace is Every Step, by Thich Nhat Hanh

The New Social Face of Buddhism, by Ken Jones

This Changes Everything: Capitalism vs. The Climate, by Naomi Klein

The Great Awakening: A Buddhist Social Theory, by David Loy

Active Hope: How to Face the Mess We're in without Going Crazy, by Joanna Macy and Chris Johnstone

Coming Back to Life: Practices to Reconnect Our Lives, Our World, by Joanna Macy and Molly Young Brown

Devil's Tango: How I Learned the Fukushima Step by Step, by Cecile Pineda

Engaged Buddhism in the West, edited by Christopher Queen

Practice of the Wild, by Gary Snyder

A Buddhist Response to the Climate Emergency, edited by John Stanley, David Loy and Gyurme Dorje

The Prophet and the Bodhisattva: Daniel Berrigan, Thich Nhat Hanh, and the Ethics of Peace and Justice, by Charles Strain

Inner Revolution: Life, Liberty, and the Pursuit of Real Happiness, by Robert Thurman